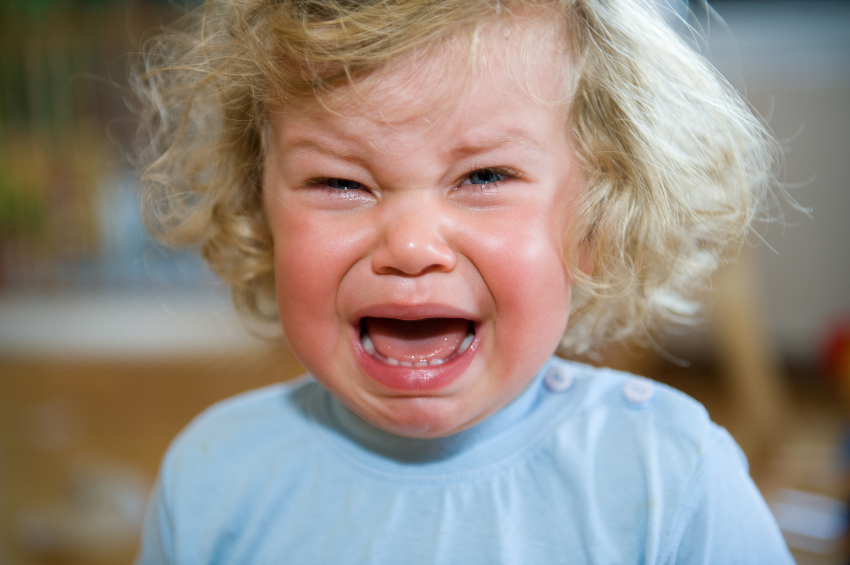 Tips for Dealing with Temper Tantrums

Temper tantrums are a normal part of your toddler’s development. They usually occur between the ages of 1 and 3 and lessen by age 4. A tantrum is one way a child can express himself. He is not feeling bad. *

Why do tantrums occur?

They usually happen because a child is frustrated, angry or frightened:

Certain conditions can lead to tantrums:

* All tips apply to both boys & girls

What to do for your child during a tantrum

Be alert to signs that your child is building up to one. Try to interest him with a new activity or toy. If the tantrum does happen:

It can be ok to ignore certain behavior like:

Don’t ignore it when your child:

What to do for yourself

Try not to be embarrassed when tantrums occur. They are normal and not wrong. Over time they will diminish. Let your children express themselves. It’s normal for them to test your rules and limits.